Tales of  the odd, Unuusal, and Unexplained

Please sign up for my newsletter,   " The Odd man Chronicles"

The Odd Man Chronicles
Stories come in all shapes and sizes. Some are short and fast, some are long and drawn out.
Many need to be read more then once to be understood, then you still may not get it. but that's OK.
Here in this site are some odd stories that I've written recently.  You will find  tales of strange  things happening to everyday people. Or are they everyday people?  You decide.

Then there is the other classic genre of stories. The Mystery, Detective. Personified in Books and legend with such works as Sherlock Holmes,  And Agatha Christie's  Miss. Marple, and of course the ever Dapper; Hercule Poirot   All meant to enliven out lives with capers of whodunit, and who and when they will be brought to Justice
I too,  have  delved into this with my tale of murder of a President and  clues.  in  "Death of a President" 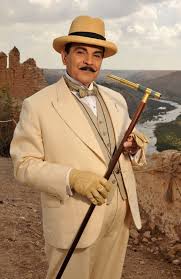